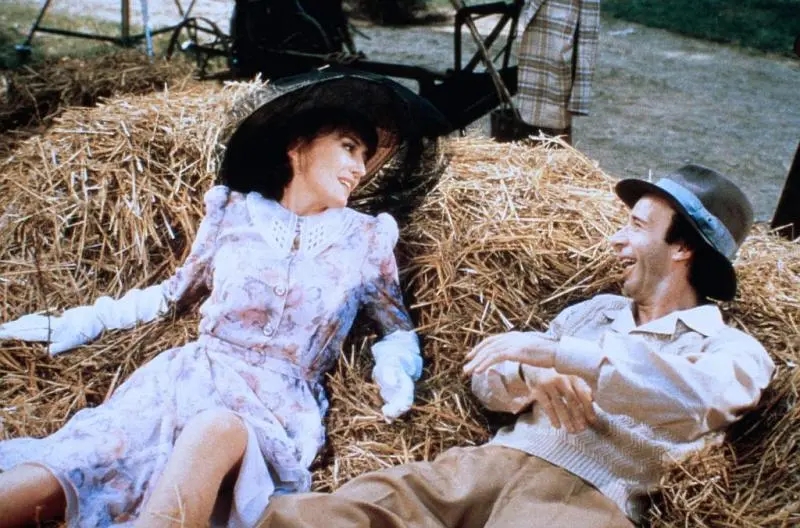 In 1930s Italy, a carefree Jewish book keeper named Guido starts a fairy tale life by courting and marrying a lovely woman from a nearby city. Guido and his wife have a son and live happily together until the occupation of Italy by German forces. In an attempt to hold his family together and help his son survive the horrors of a Jewish Concentration Camp, Guido imagines that the Holocaust is a game and that the grand prize for winning is a tank. 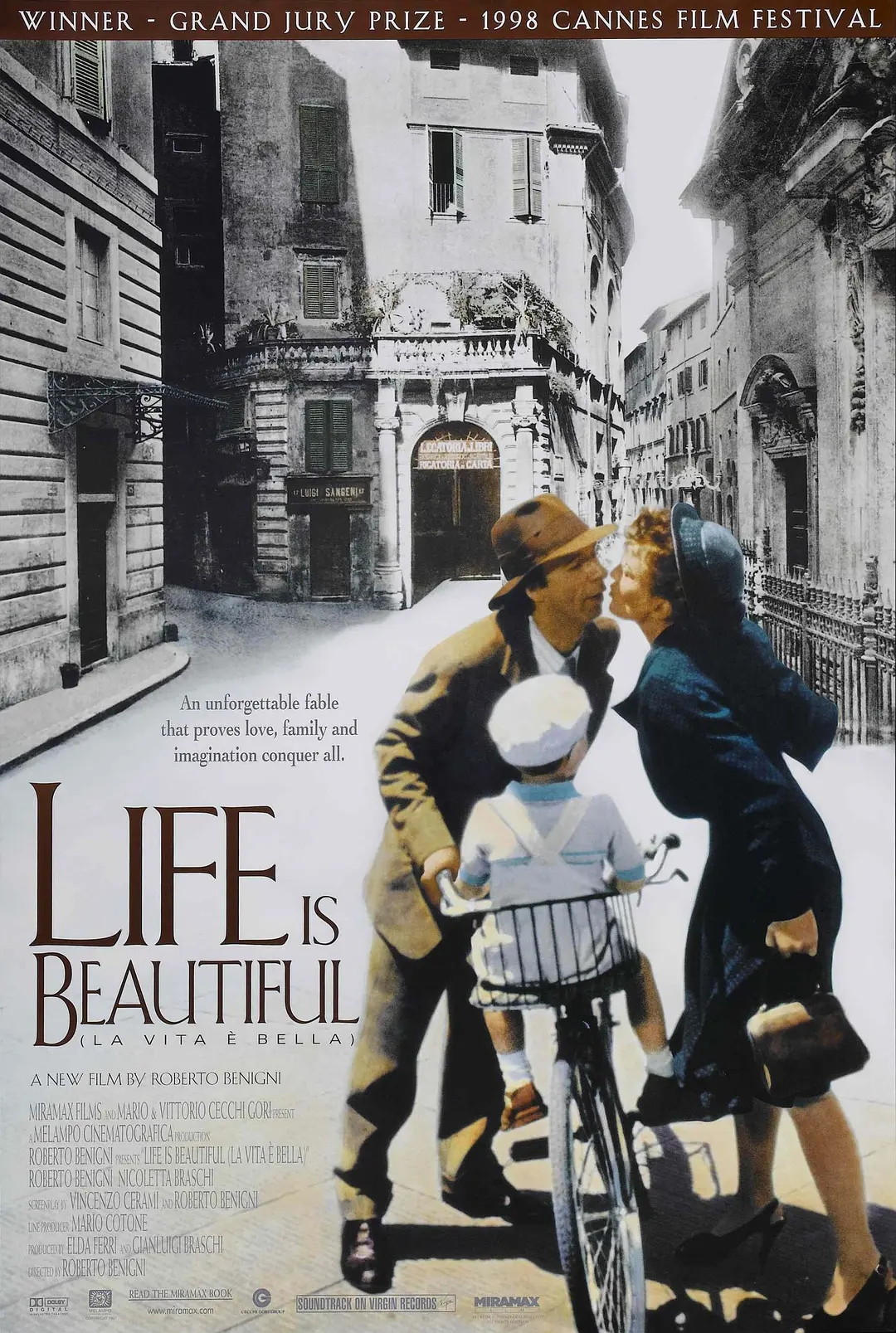 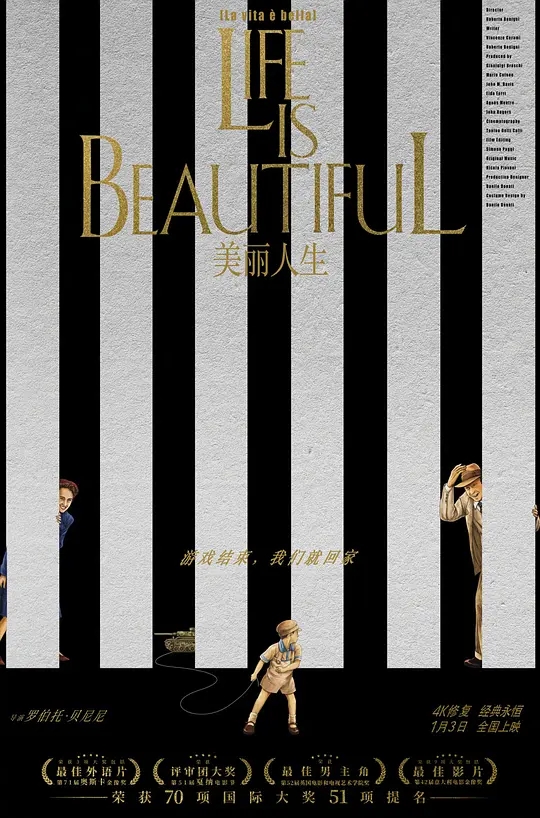