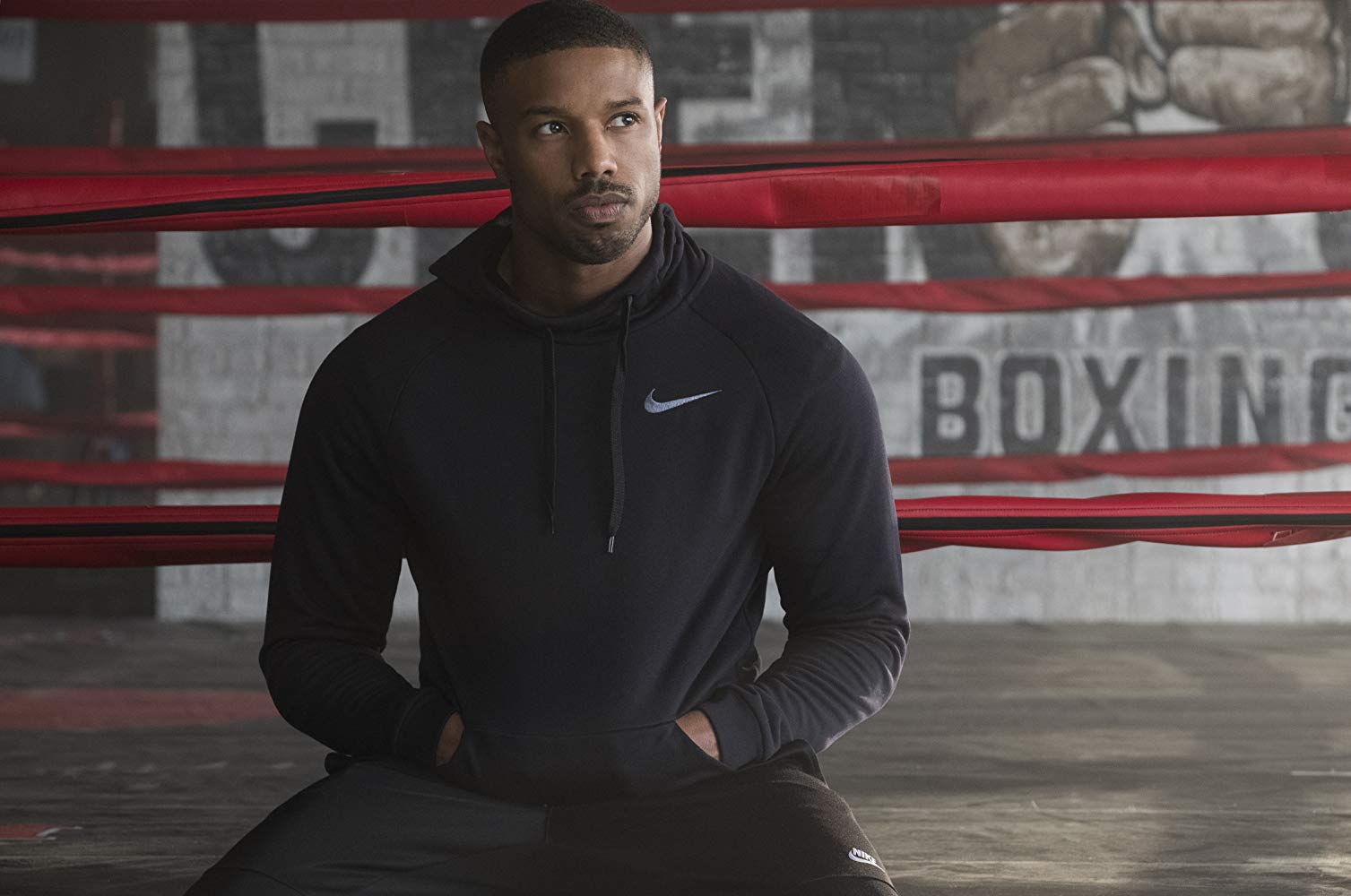 MGM and has set an agreement with JL Vision Film Co to release Creed II in China on January 4. This is the first movie in the Rocky saga to get a theatrical date in the Middle Kingdom, although previous titles have been available via other media. The sequel to 2015’s $174M worldwide grossing Creed was released domestically in late November and has cumed $133.7M globally through last weekend. MGM controls the China distribution rights.

Creed II is directed by Steven Caple Jr and stars Michael B Jordan and Sylvester Stallone reprising their roles of Adonis Creed and Rocky Balboa. Also returning are Tessa Thompson, Phylicia Rashad, Wood Harris and Andre Ward with Florian “Big Nasty” Munteanu, Russell Hornsby and Dolph Lundgren, who comes back to the franchise as Ivan Drago.

The story follows Adonis Creed whose life has become a balancing act. Between personal obligations and training for his next big fight, he is up against the challenge of his life. Facing an opponent with ties to his family’s past only intensifies his impending battle. Rocky Balboa is by his side through it all and, together, they will confront their shared legacy, question what’s worth fighting for and discover that nothing’s more important than family.

MGM EVP Jose Gutierrez says, “Creed II brings one of the most iconic movie franchises to China cinema for the first time. While the Rocky franchise has been available in China via downstream media, we are excited to partner with JL Vision Film to finally offer the Chinese audience the latest installment on the big screen.”

Vision Films’ CEO Ricky Qi adds, “I am very honored to collaborate with MGM on Creed II… From Rocky to Creed, this iconic series of films has inspired generations to fight and strive. I believe that the Chinese audience is looking forward to the debut of Creed II and can’t wait to walk into the cinemas to watch this fantastic film.”

Warner Bros is also handling some overseas markets. Offshore hubs still to join the bout include Mexico, France, Russia, Japan, Germany, Brazil and Spain all in January. The 2015 Rocky spinoff’s best international plays were France, the UK, Italy, Australia and Spain with a 63%/37% domestic to offshore split. Creed II is currently at 80%/20%. It will step into the ring in China on the same weekend as Paramount’s Transformers origins story Bumblebee which will dominate turnstiles, although the emotional, family-driven story could pack a punch with local audiences. It has a 7.3 on Douban.

Caple Jr directs from an original screenplay co-written by Stallone and Juel Taylor based on characters from the Rocky franchise. The film is produced by Irwin Winkler, Charles Winkler, William Chartoff, David Winkler, Kevin King-Templeton and Stallone. Ryan Coogler, Jordan and Guy Riedel are executive producers.