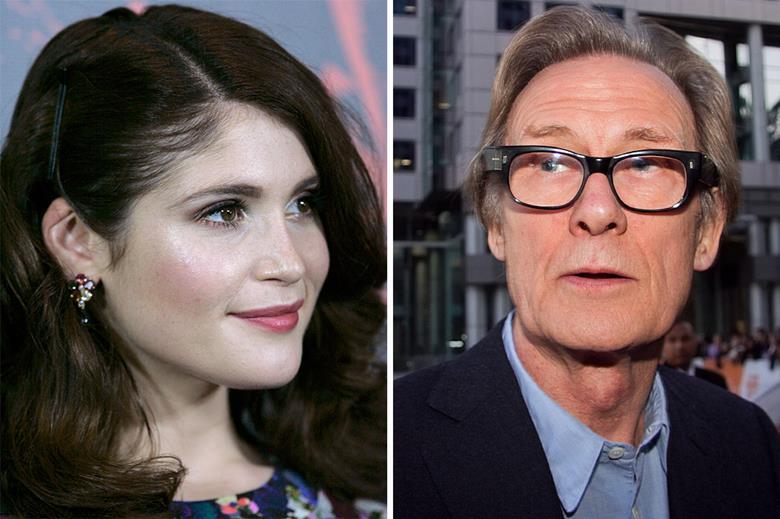 Kaleidoscope Film Distribution (KFD) has secured Hong Kong and Chinese distribution deals on animations The Land Of Sometimes, Spacedog and Turbocat and Little Princess And The Legend Of Bluefoot with Vision Film Entertainment (HK) who will release in collaboration with Beijing Tenray Culture Media Co Ltd of China.

The three titles are set to deliver in Q2, 2019 with voice talent for The Land Of Sometimes featuring Ewan McGregor and Helen Bonham-Carter, and Bill Nighy and Gemma Arterton in key roles for Spacedog And Turbocat.

Little Princess comes from the team behind On Angel Wings and The Snowman.

Cooper commented: “We are incredibly excited to be working with our new partner Vision Films Entertainment, who have shown such an amazingly decisive passion for these films”.